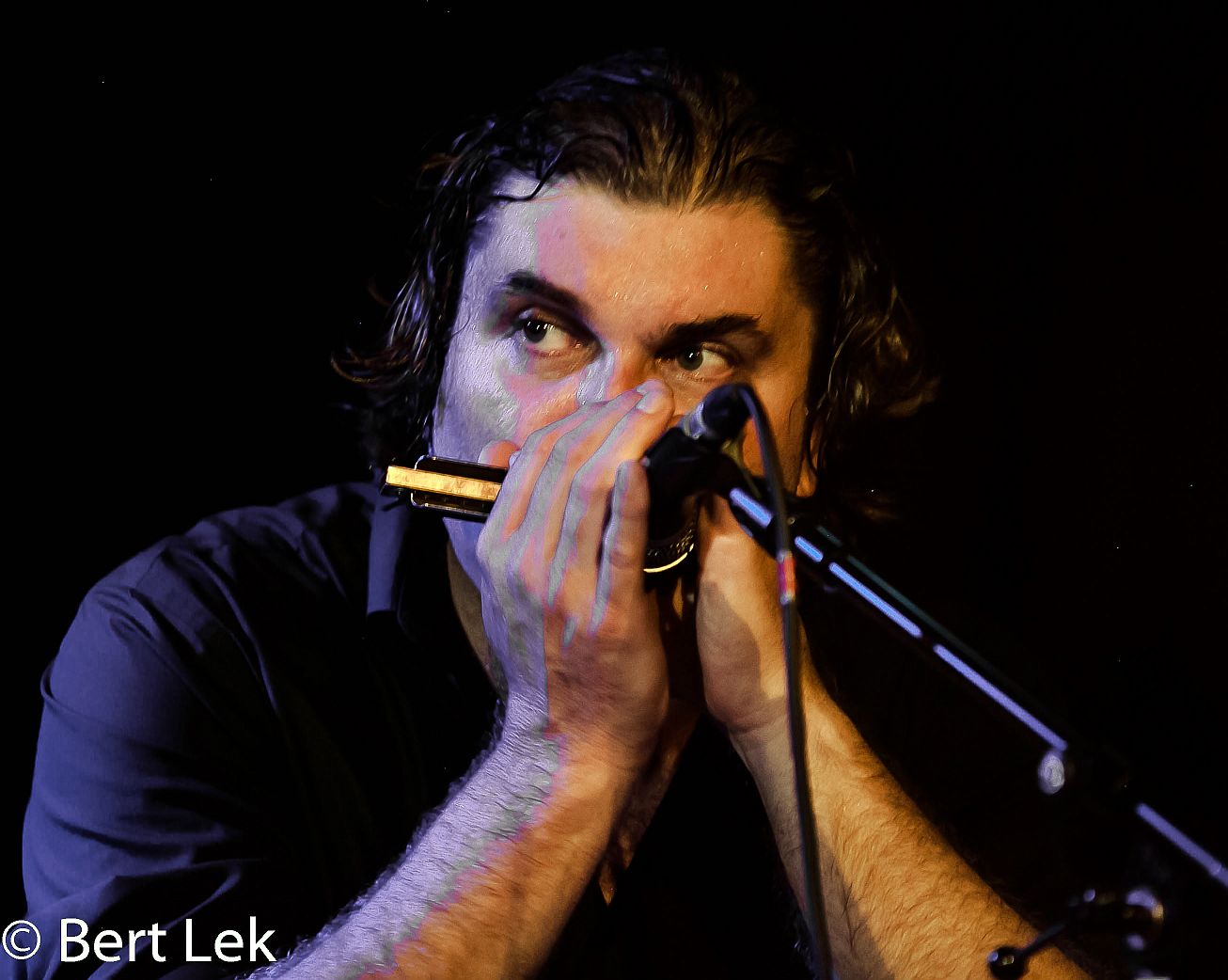 The first and only Britain or European to appear on Alligator Records,

the most famous active blues label on the planet.

·        “Giles has A worldwide profile and a rapidly growing international reputation as the best harmonica player in the business”.  [Blues Matters Magazine UK]

·        "Blues Giant, absolute master of the form, Passion, originality, amazing energy and sweat; above all he plays with feeling from the toes up.”  [Alligator Records Chicago]

·        "The UK's Giles Robson belongs to the finest, the absolute top, of the current blues generation".  [Rootsville.eu]

Described by blues harp greats Grammy Winner Sugar Blue and Paul Jones as one of the great living harmonica players, Giles had been  fully booked for 2018 and the first half of 2019 - which sees him headline in Poland, Russia, Czech Republic, Switzerland, Spain, Luxembourg, Germany, Holland, France, Belgium, Italy and the UK

Robson plays and sings dirty straight harp driven old school blues, both electrically and acoustically.... the timeless qualities of which never fail to win over audiences. Robson is famous for his own world leading, attention grabbing and critically acclaimed harmonica playing. Add to that his winning way with the audience, individual singing voice and his top notch band and you have a killer act.

Signed to major label V2 Records Benelux for the release of his incredibly popular and award winning For Those Who Need The Blues Album in October 2016.

The album, signed to the legendary Alligator Records in Chicago - makes Robson the FIRST UK or European blues artist to be signed to the label in its storied 47 year history.
It has since seen Joe, Bruce and Giles for 2 Blues Music Awards for Best Acoustic Album and Album Of The Year to be held in Memphis May 2019 at which Robson will be attending and also performing. He will then go onto be  guest at the 2019 Pinetop Perkins Foundation Boogie and Crawfish Benefit in Clarksdale Mississippi.

For all Giles Robson dates go to his website (www.gilesrobson.com)